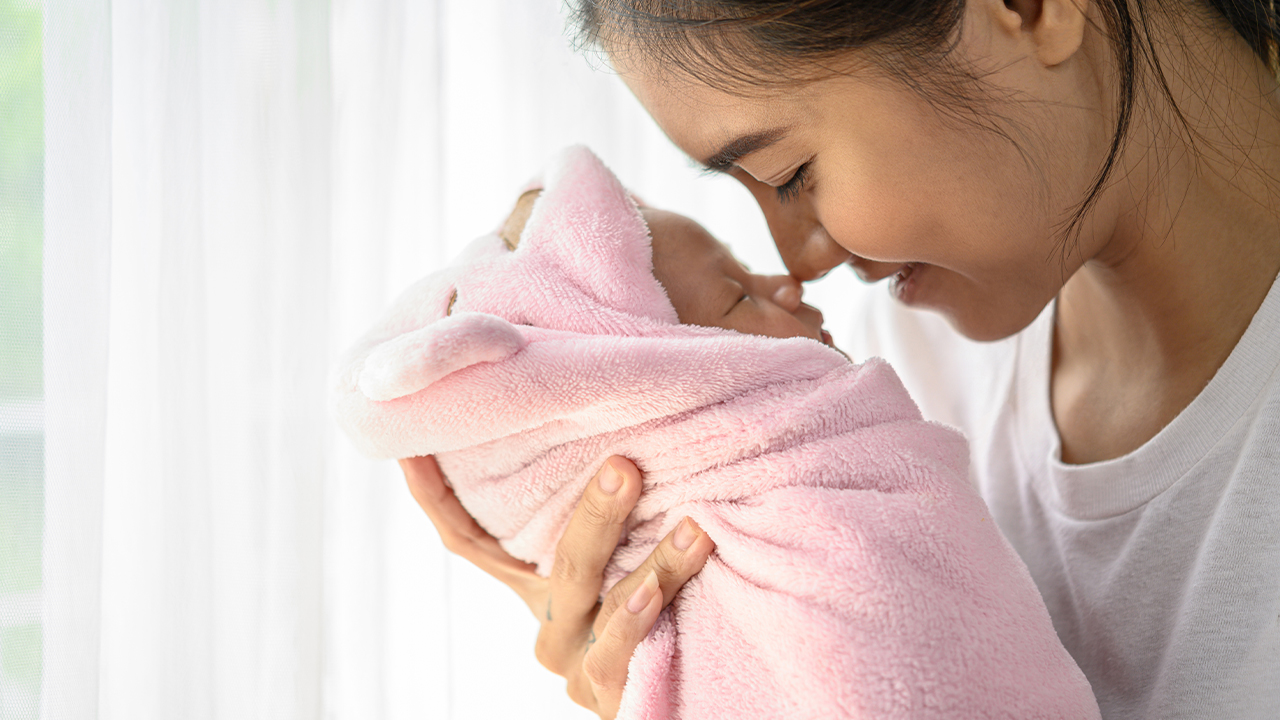 The baby’s immune system at birth and beyond.

Most people think of the immune system exclusively as the body’s defence against disease, but it plays several roles in helping your child grow up strong. For example, it helps keep their skin clear, helps them fight off infections, and helps teach their bodies to fight off future threats that might cause illness or disease later on. It does all this by producing proteins called antibodies that identify invaders such as viruses or bacteria. The antibodies then attack these invaders so they can’t cause harm to your child’s body.

Every baby is born after being exposed to microbes through the placenta during pregnancy. Therefore, they are born fortified with the necessary antibodies required to defend the baby against harmful microbes. However, these antibodies are only temporary since they aren’t produced at a high enough level to protect against all infections. Babies will gradually develop antibodies as they grow as they will inevitably be exposed to these microbes down the road. (Which happens until around they are 5 years old).

In the first year of their life, most babies’ immune systems grow and develop, but it’s still important to protect them from germs and disease.

Your baby’s immune system is still growing and developing, so it’s not fully prepared to fight off illness. This can make it hard for your baby to even recover from certain common illnesses.

Your Baby’s Susceptibility to Diseases and Common Infant Sicknesses

Your baby’s immune system remains underdeveloped until the age of 3 months. Your baby will be susceptible to various diseases and common infant sicknesses in the first year of life. Examples of these illnesses include: 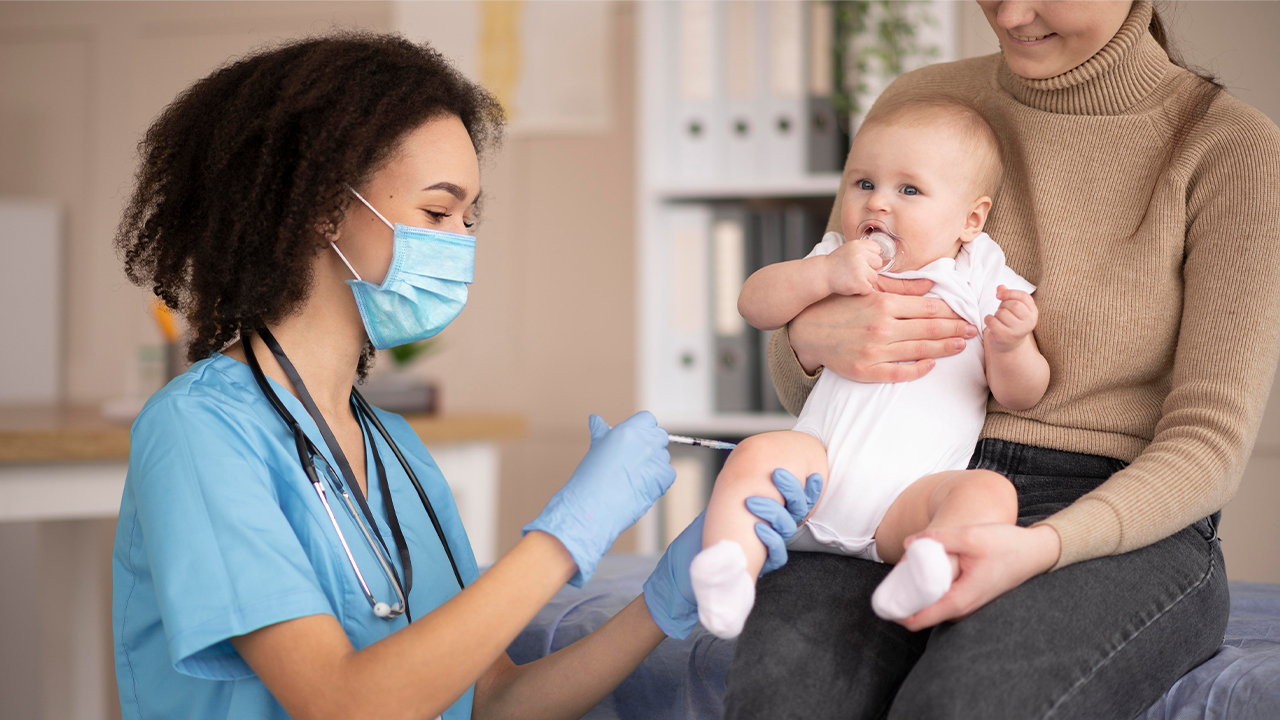 Your Baby’s Vulnerability to Viruses

As a new parent, you’ve probably heard the news: your baby is more vulnerable to viruses than adults. While this may make you worry, you can take steps to reduce your baby’s risk of infection. The most common viruses that affect babies include:

Breast milk contains many immune-boosting factors that work together to protect your baby from illness. Breast milk contains antibodies, white blood cells, and other immune-boosting factors that help fight off viruses and bacteria. It’s also an ideal source of nutrition for your baby. Studies show that breastfed babies have lower rates of diarrhea, respiratory illnesses, and other infections than formula-fed babies in the first year after birth.

In addition to protecting against infectious diseases such as ear infections, diarrhea, and respiratory infections during infancy and childhood, breastfeeding also protects against leukemia later in life.

Vaccination is the safest way in which to protect your child from significant diseases.

Vaccination is the safest way to protect your child from serious diseases. Vaccination protects against many serious diseases, including measles, mumps, rubella (German measles), chickenpox, diphtheria, tetanus, whooping cough, and polio. Read more about vaccination safety and stay updated on what your baby needs.

Vaccines do not cause autism. The original study that claimed there was a link between the MMR vaccine and autism has since been discredited as fraudulent by every other independent scientific group that has examined it — but the myth persists in some circles.

As your baby grows, you may start to notice that they’re getting sick more often. This is normal, but it can be frustrating as a parent. You want to do everything you can to keep your baby healthy!

Breastfeeding is the best way to ensure your baby has the nutrients he needs to fight off illness. As mentioned before, breast milk contains many immune-boosting factors, including stem cells and antibodies that help build a healthy immune system.

After the breastfeeding phase, the main factor that can help boost your baby’s immune system is a healthy diet. A balanced diet is one full of fruit and vegetables that will help give your baby all the nutrients they need to fight off infections and stay healthy. Incorporate the following food into your baby’s diet:

Another thing that can help boost immunity is probiotics. Probiotics are bacteria that live in the gut and help with digestion. When babies have antibiotics, they can kill some of these beneficial bacteria. Probiotics can help replace some of these good bacteria so that your baby’s immune system stays strong. However, there are certain things to keep in mind when using probiotics. They should only be given as directed by a doctor; they can cause allergic reactions, and they aren’t recommended for children under two years old or pregnant women without talking to their doctor first.

Most babies do not need supplementation, even if you are not breastfeeding or if your baby is premature. The World Health Organization (WHO) recommends that infants be exclusively breastfed for the first six months of life. After that, they can receive up to 1 litre/day (about 4 cups) of safe complementary foods while continuing to breastfeed.

If your baby has certain medical conditions and needs supplementation, talk with your doctor about how much extra nutrition she will need to help her grow and develop properly. If you have concerns about whether or not to supplement your baby’s diet with formula or other food products, talk with your healthcare provider before giving them any supplements at all—even vitamin drops!

Concluding note: Although immunity starts before birth, you can help protect your baby by breastfeeding, vaccinating, and maintaining a healthy diet.

Keep Those Nails Away: Managing Itches During Pregnancy

Tongue-tie, also known as ankyloglossia, is a condition where the tongue is attached to the bottom o…

A Pram for a Newborn baby is an essential part of their lifestyle. Not only do babies need a pram, b…

Ah, the joys of starting a new relationship. But when you have children in the mix, things can get c…