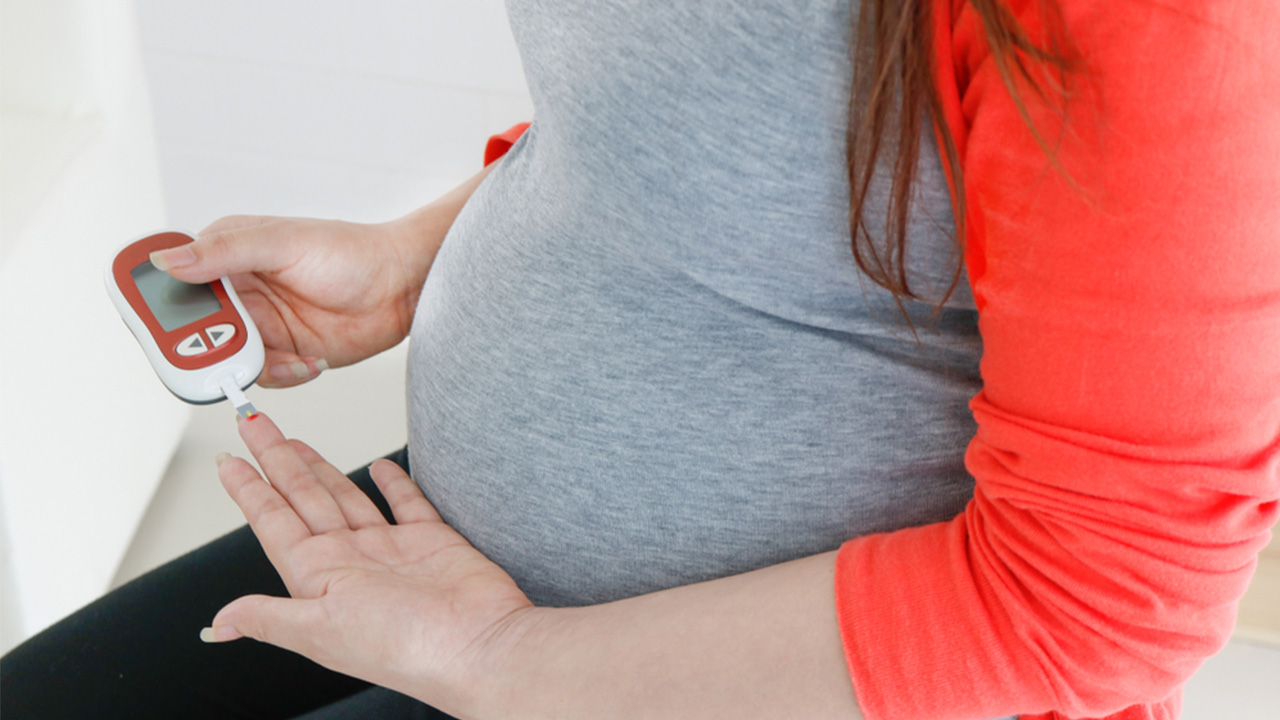 Glucose comes from what you eat and drink. To keep it at safe levels, your pancreas releases insulin to move glucose into cells for energy or storage as fat, depending on whether you’re eating something or fasting for a while. Insulin also helps control your appetite by telling you when to feel hungry and when to stop eating so much.

If you have gestational diabetes:

You may have other symptoms such as yeast infections, slow healing cuts, dry skin, itchy skin, and leg cramps. 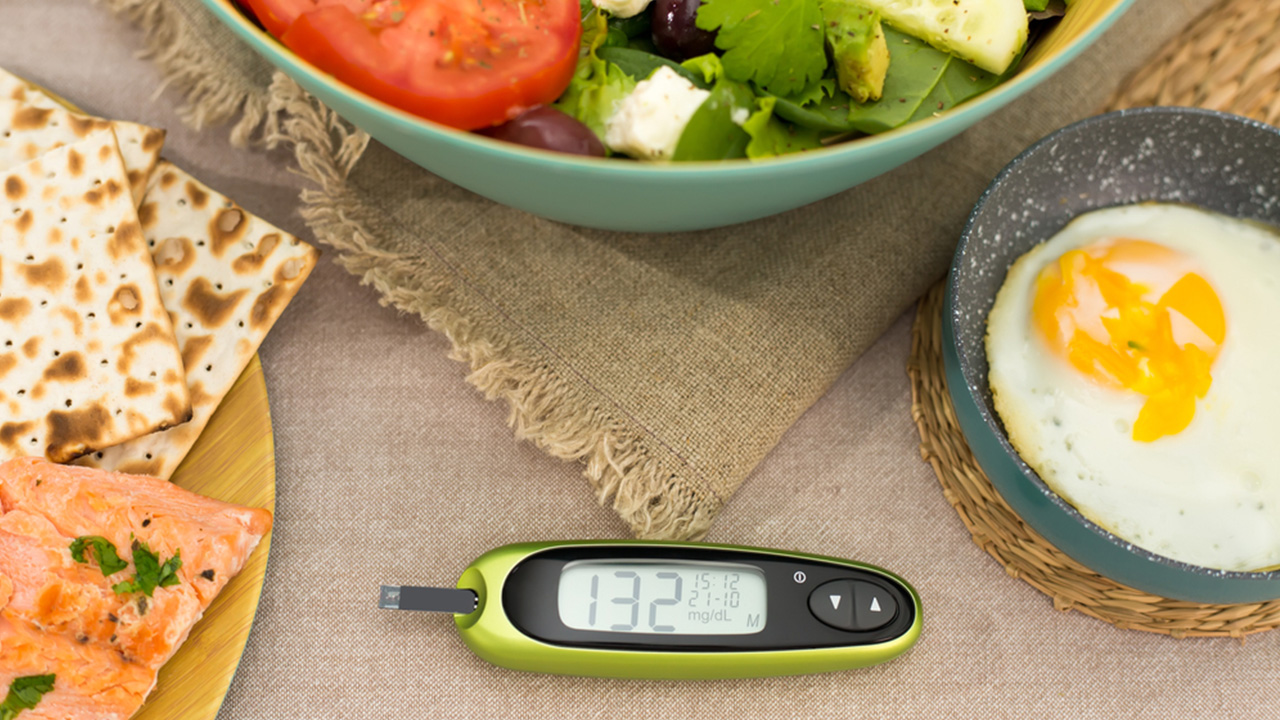 All women are mandatorily tested for GD during the 24-28th weeks of pregnancy. Apart from that, if you display any symptoms, several tests can be used to diagnose gestational diabetes.

If you have gestational diabetes, the first step is making lifestyle changes and blood sugar monitoring before resorting to medication. A dietitian can help you draw up a meal plan that accounts for your weight, activity levels, blood glucose results, and lifestyle. The meal plan should include:

Managing gestational diabetes is a multi-faceted approach. There are no “one size fits all” strategies, but the following general guidelines can help you manage your condition:

You’re likely to be diagnosed with gestational diabetes if you have any of the following risk factors:

If you already have a high blood pressure condition or are over 35 years old, your doctor will test your blood sugar more often during your pregnancy.

Risks of Untreated Gestational Diabetes to Your Baby

If you are diagnosed with gestational diabetes, your baby may also be at risk for health problems.

Risks of Untreated Gestational Diabetes to the Mother

Your risks of the following health problems increase if you do not get treated for gestational diabetes: 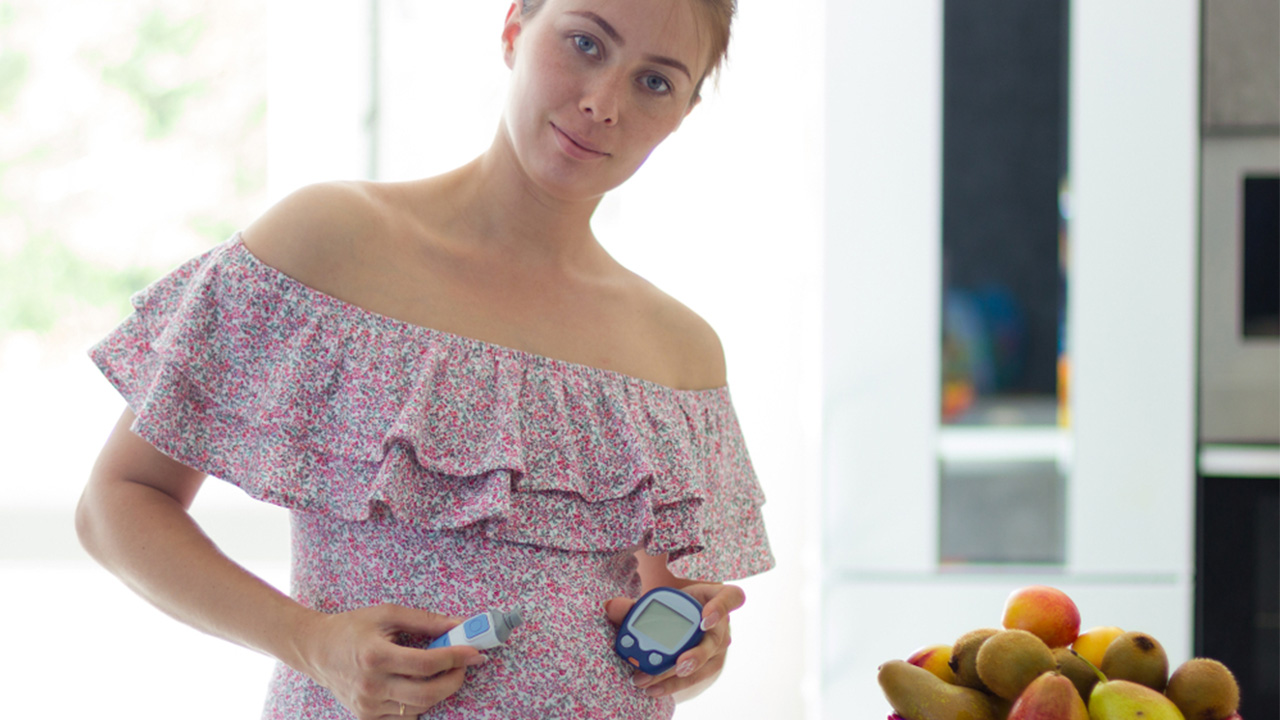 The risks of complications during birth are higher if you have gestational diabetes. You’ll be closely monitored to try to prevent any problems. If you can have a vaginal birth, this is preferable because it’s easier for your body and baby to recover from.

If there are any difficulties during labour or delivery, your health care provider may decide that a cesarean section is necessary. This surgery involves cutting through the wall of the abdomen and womb with an incision to deliver the baby. While having surgery is not ideal, it does reduce some of the risks associated with natural vaginal delivery (for example, tearing). Cesarean sections also require less time spent inside an operating room than vaginal births, so they are often safer for both mother and child overall.

After your baby is born, their blood glucose levels will return to normal. This usually happens by the second day after birth.

Breast milk is best for your baby. If your baby cannot breastfeed, they may need to be given formula milk instead.

If you notice that your newborn has jaundice (yellow colouring of the skin and eyeballs), this can be treated with light therapy using an infra-red lamp or special lights called biliblankets.

Tongue Tie in Babies: A Parents' Guide to Manage the Dreaded Defect

Pregnancy is a fantastic time, do not doubt that. The idea of growing a human inside your body is in…

Is it really advisable to exercise during your pregnancy? While there are many different ideas and v…