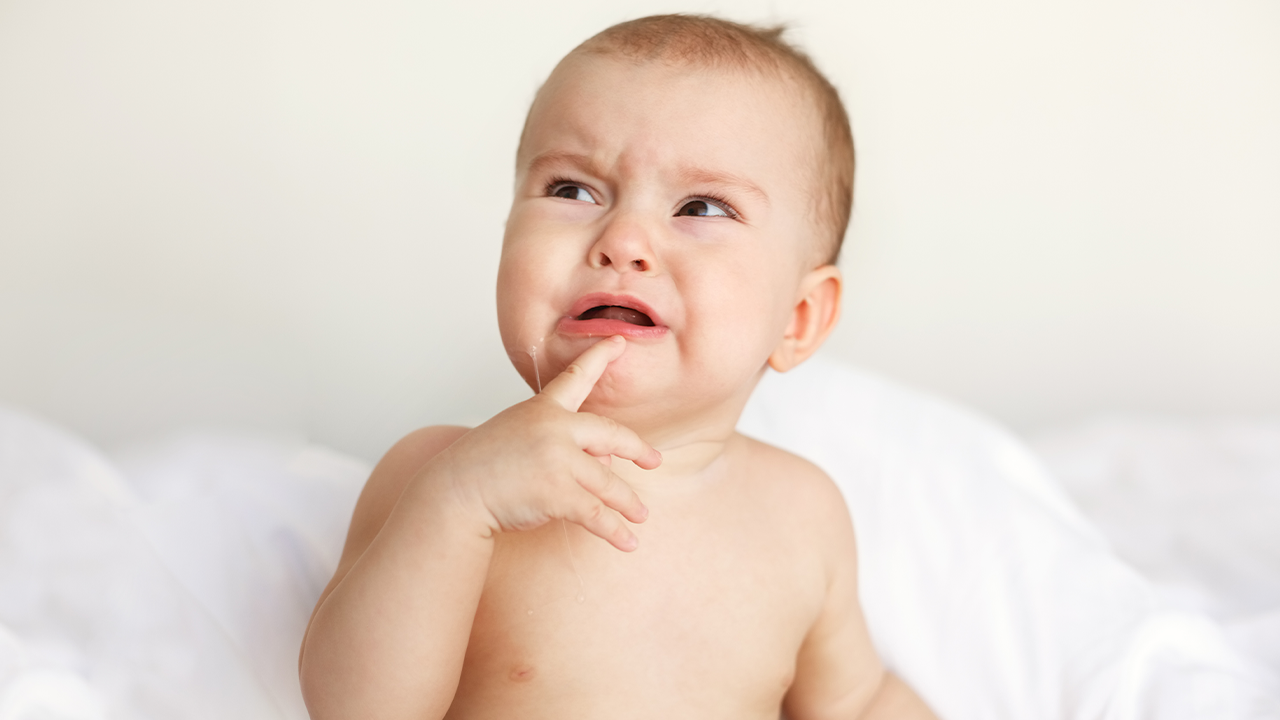 Tongue-tie, also known as ankyloglossia, is a condition where the tongue is attached to the bottom of the mouth. A baby’s tongue protrudes but cannot move freely within their mouth because of how it is attached.

It can affect breastfeeding and speech development in children, though experts don’t all agree on how common it is or its effects on health. In some cases, it may be treated by snipping with scissors or laser surgery without any other treatment needed afterwards. More severe cases may require general anesthesia for treatment, and then have a follow-up procedure done at home by your pediatrician once your child has recovered from sedation. At this point, you can start trying again with breastfeeding if you’re still interested in doing so (or continue formula feeding).

How common is tongue-tie in babies?

Tongue-tie is not very common in babies. It is most common in boys and first-born babies and those whose families have a history of tongue-tie.

How do you recognise if your baby has a tongue-tie?

If the baby has a tongue-tie, it can be difficult for her to latch on to your breast. If she’s not able to latch well, she may not get enough milk and could start losing weight.

If your baby’s tongue tie is diagnosed before birth, you might consider having it clipped at the hospital or by your doctor after delivery. This usually involves numbing the area with injections or freezing (called cryosurgery) and then snipping off part of the lingual frenulum with surgical scissors under local anesthesia.

Will I be able to know if my baby is having trouble breastfeeding because of a tongue-tie?

The main signs of tongue-tie in babies are:

Can tongue-tie restrict a baby’s speech later in life?

Tongue-tie can restrict a child’s ability to produce some speech sounds, but it is usually only a problem in children over the age of two. If you have a feeling that your baby is having difficulty with speech or language development, consult your doctor.

Would Tongue-Tie cause speech development issues for your child?

Tongue-tie in toddlers seems to be less common than in babies, suggesting that a short frenum can resolve itself as the child grows. In persistent cases of tongue-tie, the child may have specific speech problems. They may have difficulties creating sounds that need the tongue or tongue tip to:

If you are troubled about your little ones’ speech development and think they may have a short frenum or tongue-tie, don’t hesitate to contact your Healthcare service provider.

What other issues are a direct result of having a tongue tie?

Poor oral hygiene is a major concern. A tongue-tie can make it difficult for an older child or adult to sweep food debris from the teeth. It can contribute to tooth decay and inflammation of the gums (gingivitis). Tongue-tie can even lead to the formation of a gap or space between the two bottom front teeth. It will also cause bad breath. The inability to freely move your tongue around in your mouth can trap food particles near your tonsils and other areas where they can cause a foul smell.

Furthermore, tongue-tie can make it difficult to eat certain foods. If your child has a severe case of tongue-tie, eating certain foods like steak or spaghetti may be impossible due to their shape and size.

In addition, for infants with tongue-tie, there is a higher risk of developing an ear infection because food gets trapped in the folds of the tongue that have been tied down during breastfeeding. The resulting inflammation could then spread to other parts of their body.

Should a baby who is tongue-tied be bottle-fed or breastfed?

There are numerous benefits to breastfeeding your baby, including:

How is tongue-tie treated in babies and children?

If you think your baby or child may have tongue-tie, talk to their GP or pediatrician about it. They can examine the way your baby feeds and, if need be, will refer you to a specialist called a lactation consultant.

If the frenulum is causing problems, there’s a simple procedure called ankyloglossia release (also known as frenotomy), which your GP or pediatrician can do. It involves cutting the frenulum with scissors or laser treatment under general anesthetic (where they put your child to sleep).

Other treatments like an acrylic splint can be used until the tongue grows longer for older children and adults who’ve had it from birth.

Are there any risks linked with the use of a laser to treat a child’s tongue tie, where some ligament under the child’s tongue is snipped with a laser instead of scissors or another method?

We’re not aware of any research that has shown laser treatment to be better than other methods of treating a tongue tie.

It is also essential to know that using a laser in Australia is not recommended as it can cause scarring and cause more problems. In addition, no studies exist that compare how much blood loss occurs when using a laser versus scissors or some other method on a child with a tongue tie.

The cost of using a laser would typically be more expensive than using either scissors or another method for cutting the ligament under your child’s tongue.

When should a parent seek medical help for their child’s suspected tongue tie?

Suppose this isn’t possible and you have any breastfeeding or speech development concerns. In that case, it’s also worth seeing an ENT specialist or pediatrician to examine their upper lip and frenulum (the piece of skin connecting their top lip to the gum). They may refer your child for further tests such as CT scans or MRI scans if they think there is any possibility of underlying problems causing the symptoms.

Your GP or lactation consultant will be able to advise you.

If you are worried about your baby’s feeding or if you have a history of breastfeeding problems, it is best to speak to an expert. Your GP or lactation consultant will be able to advise you.

If your baby is experiencing pain while breastfeeding and is not gaining weight well, this may indicate tongue-tie in babies. If this is the case, then your little one will need treatment by a pediatric dentist or speech therapist who specializes in treating tongue ties in babies.

15 Essential Tips for an Overnight Stay with Your Baby

Did you ever wonder what impact educational toys could have on your toddler? As much as you are exci…

Ever imagined cuddling your bundle of joy and breastfeeding him, to realize it follows with a bout o…